My main focus was to document someones life at work by using a technique which was used by Oliver Chagrin and Adam Broomberg is their collaboration work called ‘Ghetto’ in which they used a technique called ‘by-proxy’  which is where someone will set up the photograph how its composed and focused, shutter speed and F/stop, but the subject takes the photograph them self using a cable release. This technique is very successful as it engages the subject with the process of taking the image and this could have a big effect on their mood and attitude towards the camera and this will effect the final outcome. I also used elements of Lewis Hine’s work and techniques in my work, after looking at Hine’s work i liked the way he composed his images of children working in cotton factories and the image of the man holding the wrench.
My project consisted of photographing  an automotive mechanic Called Stuart who re-builds car engines and gets them working again after car crashes and engine failure. i documented his day at work on Wednesday the 28th of October. while photographing i had images that Lewis Hine, Tim Heatherington, Oliver Chagrin and Adam Broomberg took and they influenced the way i composed and even took the images. i used a tripod as i needed a shutter speed under 1/30th of a second as there was not sufficient light, i composed the images so that everything i wanted in the frame had room to breathe, so it was not cropped too much other wise it would have looked poorly composed and badly shot.
The technique i used worked extremely well as Stuart felt part of the image more than if i just took the images and he did nothing apart from just standing there, he said to me that he felt part of the image and felt as if he had the control over the whole image and it gave him a sense of relaxation and kept him comfortable in the situation which most people would find quite awkward. ​ 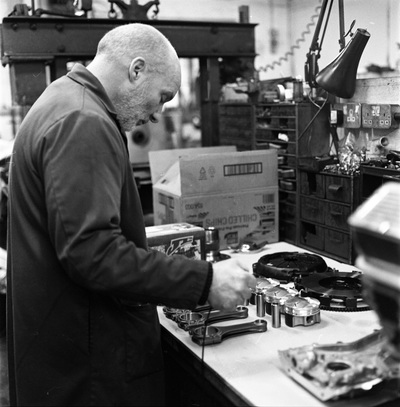 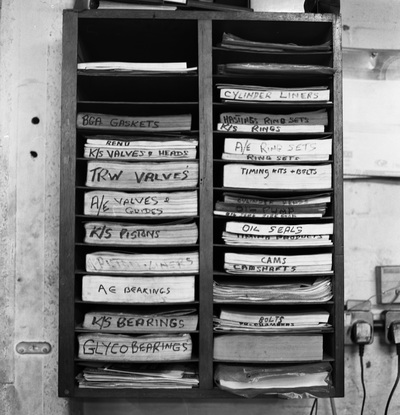 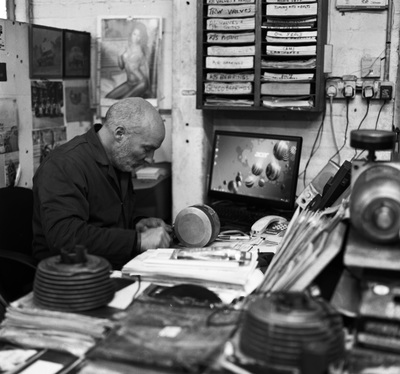 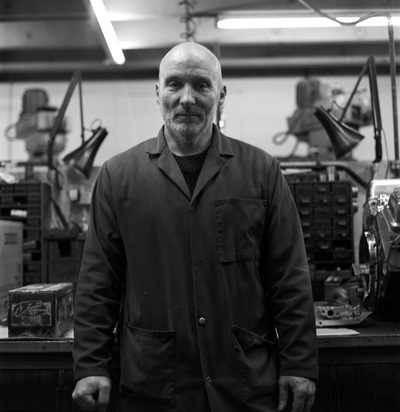 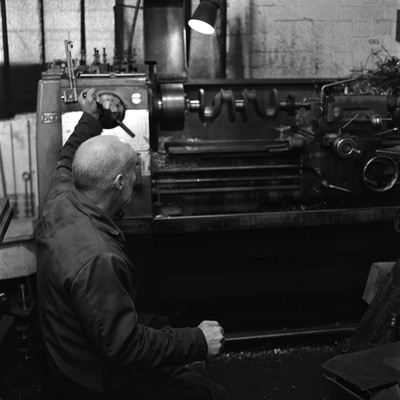 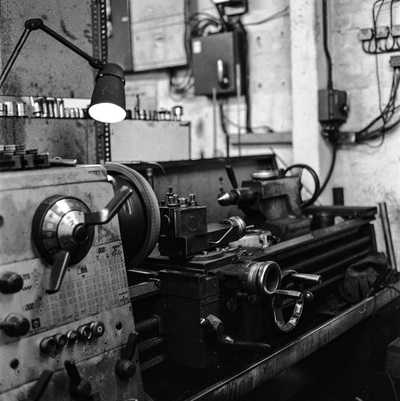 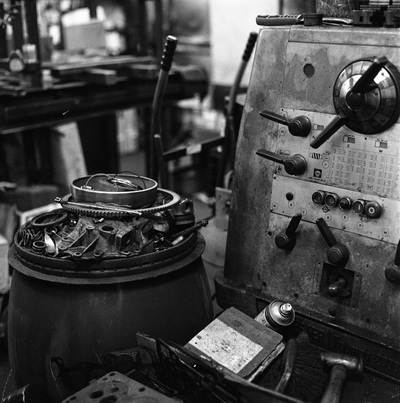 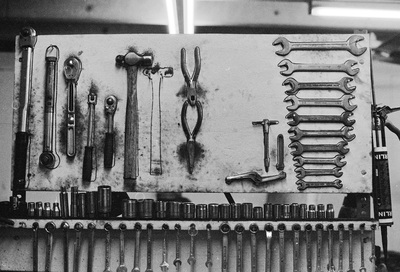 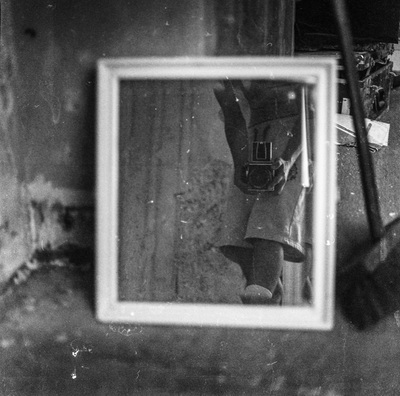